In its quarterly monetary policy update, the Reserve Bank of Australia said it expects the economic fallout from JobKeeper’s expiry to be manageable and have only a minor impact on employment growth.

The RBA on Friday released its quarterly monetary policy update which suggested employment growth is expected to see continued growth over the next few months, even in the wake of JobKeeper’s end, which many expected to destabalise Australia’s COVID recovery.

The central bank expects the impacts of JobKeeper’s expiry will have only a “muted effect” on Australian employment figures through 2021.

“Employment growth is expected to remain strong over the next few months given solid momentum in activity and buoyant forward indicators of labour demand... suggesting a muted effect from the end of the JobKeeper program,” the RBA said.

The RBA’s latest update shows a revised unemployment forecast, down from its February estimate of 6.5 per cent to 5.25 per cent, further suggesting that Australia could reach full employment by the end of 2022.

The unemployment rate, which reached a pandemic high in July last year, has since fallen 2 percentage points to 5.6 per cent in March, as 71,000 jobs were added to the economy.

“Of those new jobs, around 80 per cent went to women and around half went to young people,” Treasurer Josh Frydenberg told reporters in April.

The overall employment rate has rebounded to pre-pandemic levels across the board, as total employment climbed to 13,077,600 in March and unemployment decreased by 27,000 people.

The ABS, however, at the time staved off assumptions that improved employment figures reflect a full economic recovery by highlighting that the data was only collected from the first half of March, before JobKeeper’s expiry.

“The April Labour Force release, along with weekly payroll jobs data, will show the state of the labour market after the end of JobKeeper,” said Bjorn Jarvis, ABS head of labour statistics.

Mr Frydenberg in April said that, while early figures make a case for optimism, they don’t fully capture the state of employment following the withdrawal of the government’s wage subsidy, which the Treasury forecast would subject up to 150,000 people to unemployment.

“Now, we will see the full impact of the end of JobKeeper over the course of the coming months,” he said. “But in some of the early data that we are seeing, we are not experiencing a massive increase in people turning up to Centrelink.”

JobKeeper, which was withdrawn on 28 March, supported millions of Australians at the height of the pandemic. As a result, Treasury secretary Steven Kennedy told Senate estimates in March that the end of JobKeeper could spell as many as 150,000 job losses.

“We believe that in the order of 100,000 to 150,000 JobKeeper recipients may lose employment at the completion of the program, though there is a wide band of uncertainty around this estimate,” Dr Kennedy said.

Dr Kennedy wasn’t alone in predicting sweeping job losses as a result of JobKeeper’s expiry. The Commonwealth Bank of Australia in March released a report predicting 110,000 job losses in the wake of the wage subsidy, with the travel, accommodation and transport industries expected to be hit hardest.

“Jobs in travel-sensitive sectors like transport, accommodation, and arts and recreation look to be most at risk,” CBA said in an economic note.

“However, given the strength of the leading indicators of the labour market, we expect that the overall impacts on the labour market will be short-lived and any negative impact on spending will be minimal.” 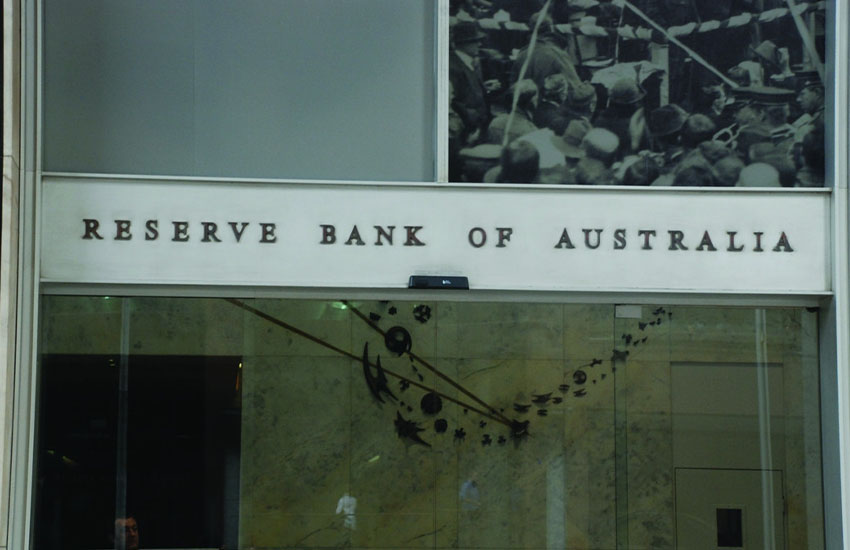