While small business owners remain positive about the year ahead, many have grown concerned over cash flow and the cost of utilities, as the number of those struggling to access a line of credit continues to increase.

MYOB on Tuesday released the results of its latest Business Monitor, which showed that 32 per cent of the small business leaders surveyed expressed concerns over cash flow and utility costs, even as those who reported feeling economic strain as a result of the pandemic dropped by 20 percentage points to 32 per cent.

Emma Fawcett, general manager SME at MYOB, said traditional business concerns, like cash flow and operating costs, have returned front of mind for business leaders who, for the most part, have the pandemic in the rear view.

“It’s an unfortunate return to ‘business as usual’ for the country’s 2.29 million SMEs, with 14 of the 16 business pressures measured by the MYOB Business Monitor increasing in the last six months,” Ms Fawcett said. “This demonstrates that as COVID-19 pressure subsides, other business pressures increase.

“SME concerns with payment times and old bugbears associated with physical presence — such as utilities like electricity and gas — are back on the table. It seems these issues were temporarily superseded during the pandemic but are increasingly back on the radar now for many SMEs.”

The latest results, which reflect operating conditions before Victoria went into its fourth lockdown last week, found that, overall, business owners are feeling confident about the year ahead. More than half of the survey’s respondents reported a predicted uplift across the Australian economy, at 57 per cent, while 48 per cent predicted a spike in revenue.

Each sector reported varying levels of confidence. Business leaders working in the finance and insurance industries reported the highest level of confidence, with 78 per cent forecasting an improved Australian economy over the next year, while the national average was 57 per cent.

Business leaders in the retail and hospitality sector reported dwindling economic confidence, at 46 per cent, the lowest of all sectors.

By state, those operating in Queensland reported the highest rate of business confidence, as 60 per cent of respondents predicted an economic upturn over the next 12 months, followed closely by Victorian business owners at 59 per cent.

Meanwhile, in New South Wales, 58 per cent of business leaders reported confidence in economic improvement, while 55 per cent reported the same in Western Australia.

Businesses also reported a more optimistic outlook on the likelihood that they will see revenue boosts in 12 months’ time. Conditions have seen 48 per cent of those surveyed report a higher likelihood of revenue increases, compared with the 37 per cent that did at the end of last year.

Shifting focus to the next 12 months, businesses are looking to boost profits. Of those surveyed, 30 per cent said they’d bump prices on the items they sell to boost their profit margins, while others reported turning their focus to retaining their customers, at 29 per cent.

Others said they will instead focus on customer acquisition, employee payments and marketing, each at 28 per cent.

“After a challenging trading year, it’s encouraging to see SMEs looking to explore new revenue opportunities over the next 12 months,” Ms. Fawcett said.

“It’s concerning those operational pressures are on the rise as the country recovers from COVID-19. However, an overall confidence in the economy as well as SME revenue is a good sign for a sector that makes up 95 per cent of Australian businesses.” 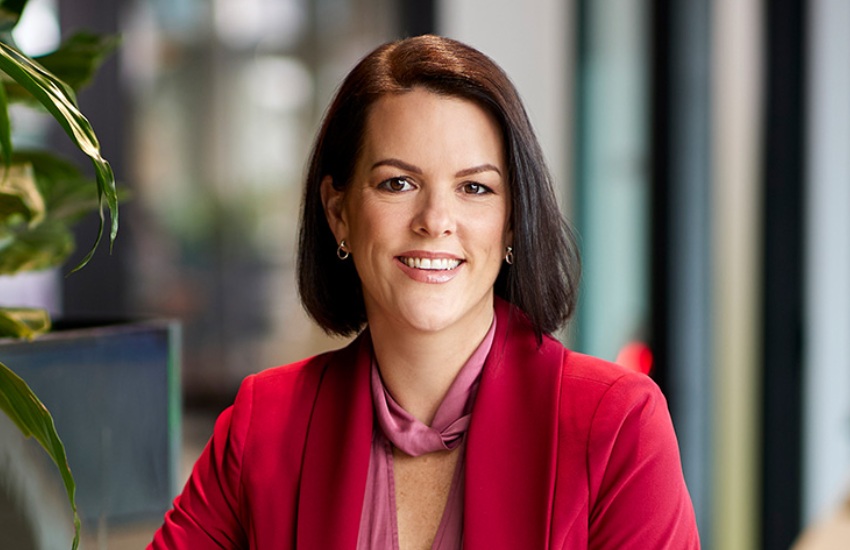